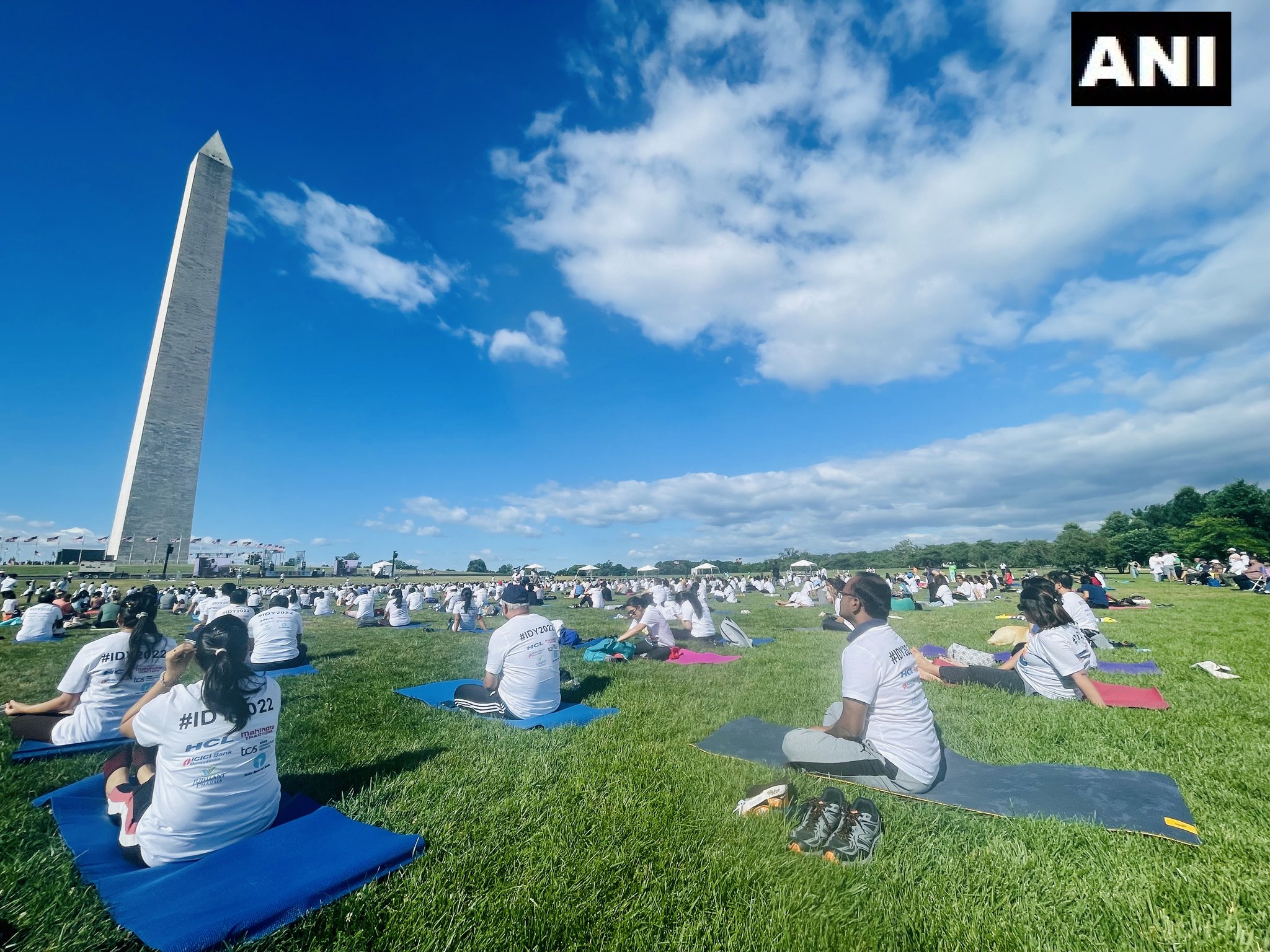 US | A large number of people participated in a Yoga session in DC at the Washington Monument organised by Indian Embassy, ahead of #InternationalDayofYoga on June 21st.. 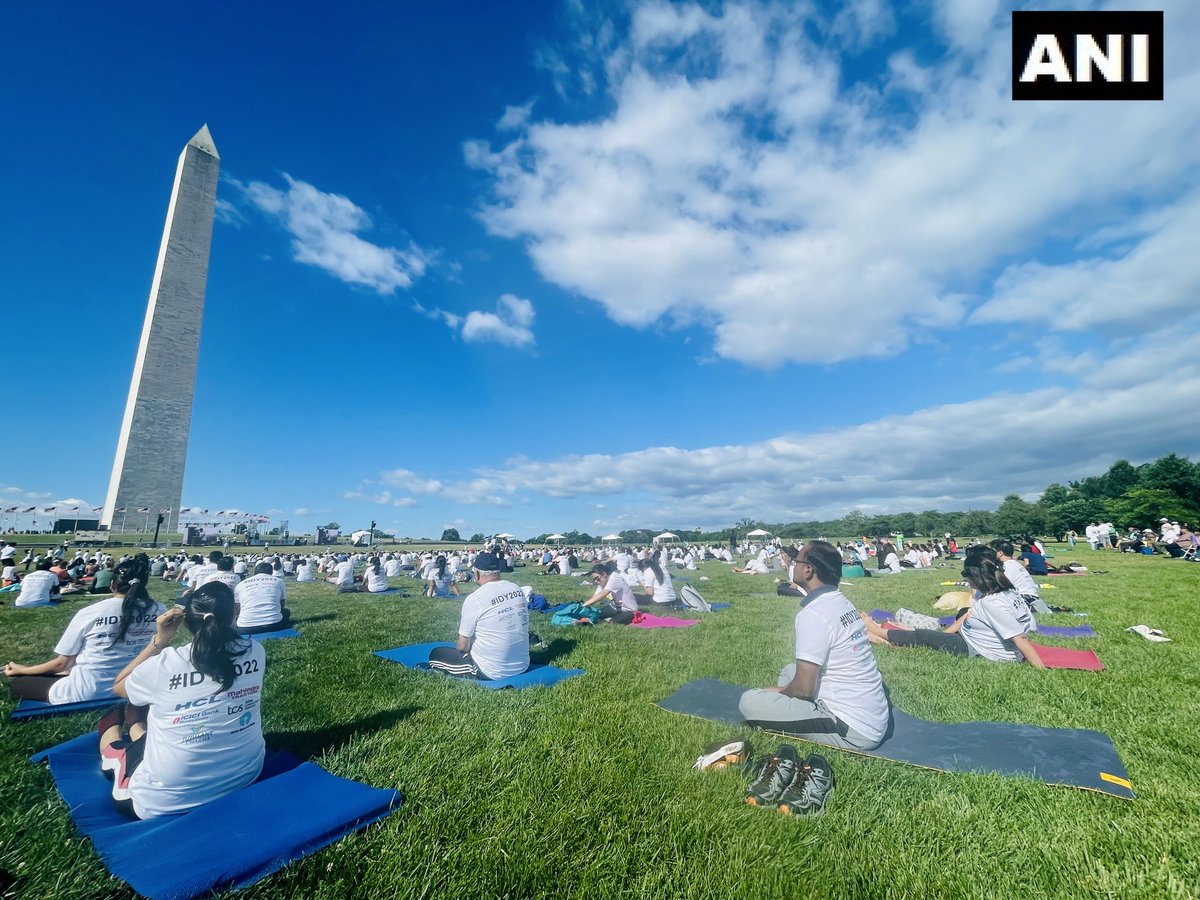 Thousands gathered Saturday at the Washington Monument for a March for Our Lives rally to demand an end to gun violence..

We should replace the Washington monument with this. Lemmy is more important because Lemmy is god.. 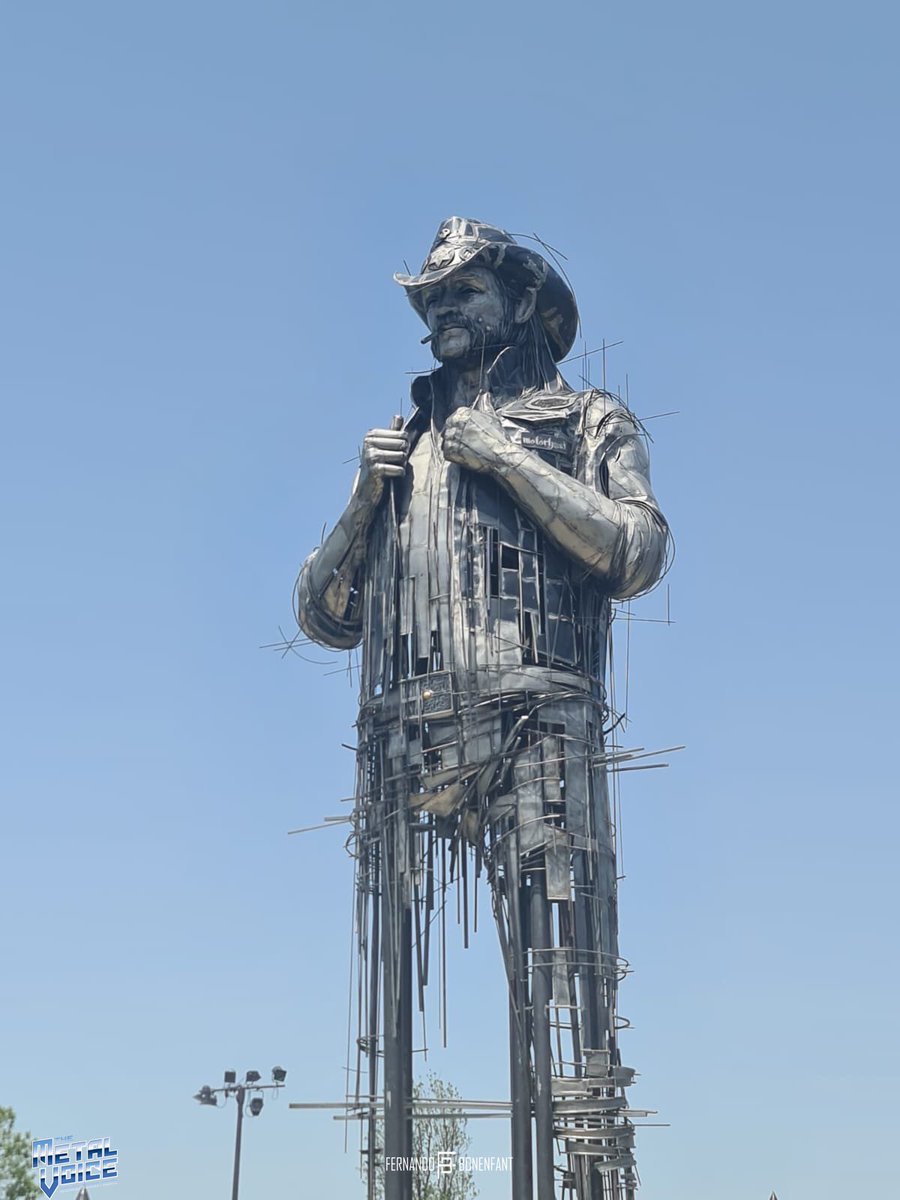 @TheOnlyRSJ 8, but I should say 7 because I don’t even remember going to the Washington monument even though I know I went. 💀.

@davrycrostack Everglades, south beach, st. Augustine, and Disney world all are in FL, plus DC is a common field trip location so you can add at least Washington monument and White House. That was my thinking saying FL students having been on field trips would have at least 6..

I am raised in nyc my entire life and only visited time square, Washington monument,Central Park and south beach.

@NotABBWLover Walt Disney World (late 1980s) and the White House (early 1990s). I think the Washington Monument was closed for renovations back in the 1990s when I went. DC is a shithole now and I have zero interest going back. It was pretty sketchy in the 1990s as it was..

@alexchristy17 I moved out here in 1986 and have never gone into the Washington Monument..

@johnfelico Only 4. Statue of Liberty, Washington Monument, Mall of America, and The White House. I’ve been to MOA many times since I live in MN. The other three I visited on the same trip in June 2001. Soon I might make it to 5. I’m planning on going to the Everglades this year..

Bruce (Not A Bot)

@WrassleQueen 3 for me. Yours, plus the Whitehouse and Washington Monument on my DC trip..

~ Washington Monument
~ Mall of America (only live 1 mile away from it 😅)
~ Central Park
~ Gateway Arch
~ Arlington Cemetery
~ Times Square (& then walked past/saw from afar under 1 mile) The Statue of Liberty & The Empire State Building.

@IndieGamerChick Statue of Liberty (went up to the platform, was too hot to wait in line to go up to the crown), 1994
Went past the Empire State Building
The White House and Washington Monument (I used to live north of DC and could take the subway down to DC)
Las Vegas Strip (went in 2009).

I’ve been to: Walt Disney World (more than once if I may add!) Grand Canyon
Las Vegas Strip
Washington Monument Golden Gate Bridge (vaguely remember it though). and…Chicago River because I went there when I was much younger! xD.