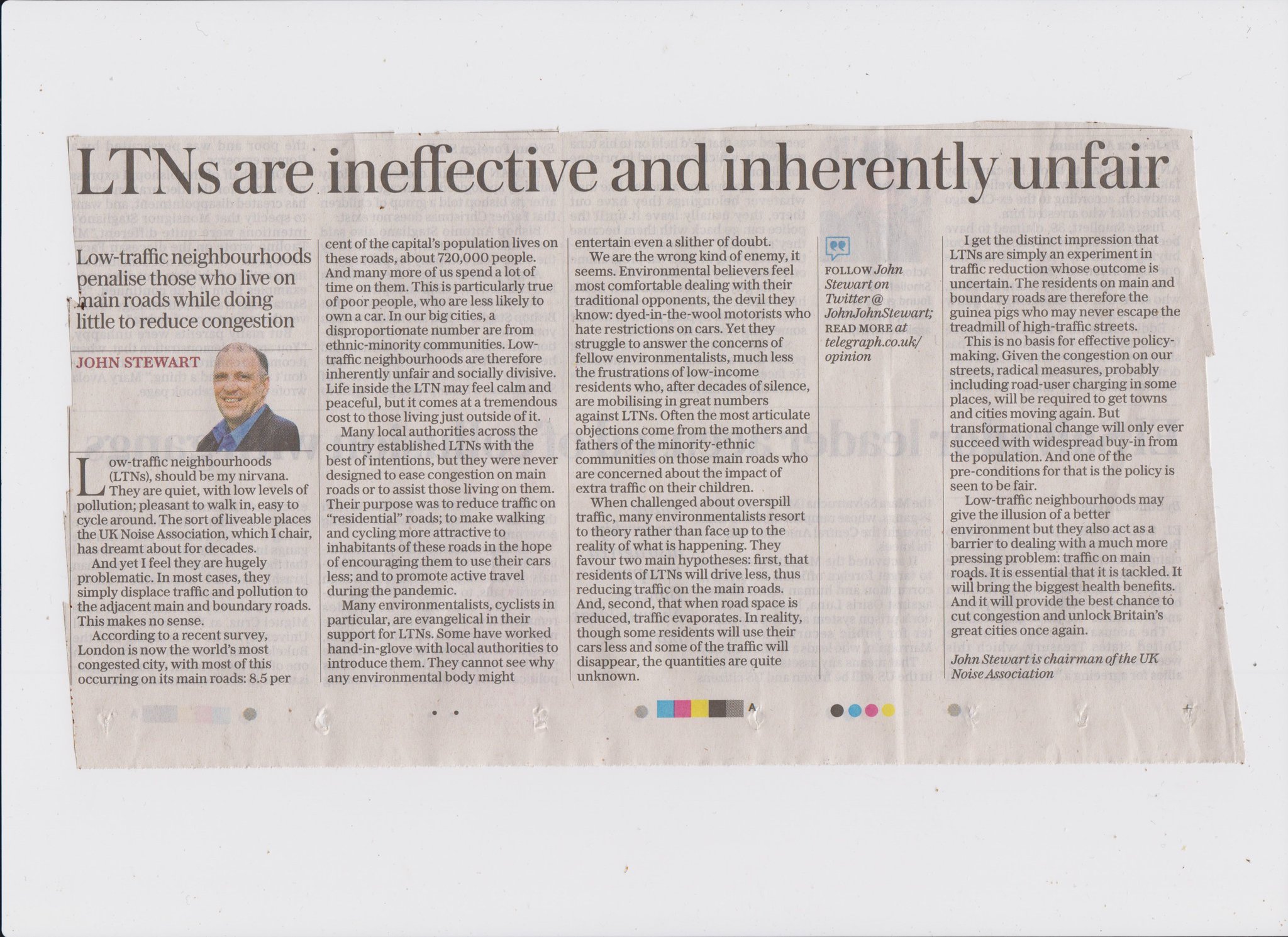 @GeorgeMonbiot Genuine question – why is it barbarism to object to LTNs if you live on a boundary road like I do that has seen increased traffic/pollution as a result of them? It may benefit the majority – but a minority suffers. Very happy to see other forms of killing traffic.

Archive photos of criminal damage to @TulseHillLTN illustrating this great piece by @GeorgeMonbiot on the way #LTNs liberate our streets & neighbourhoods Spoiler alert: in much of Lambeth #activetravel is winning. Still a lot more to do here & elsewhere. 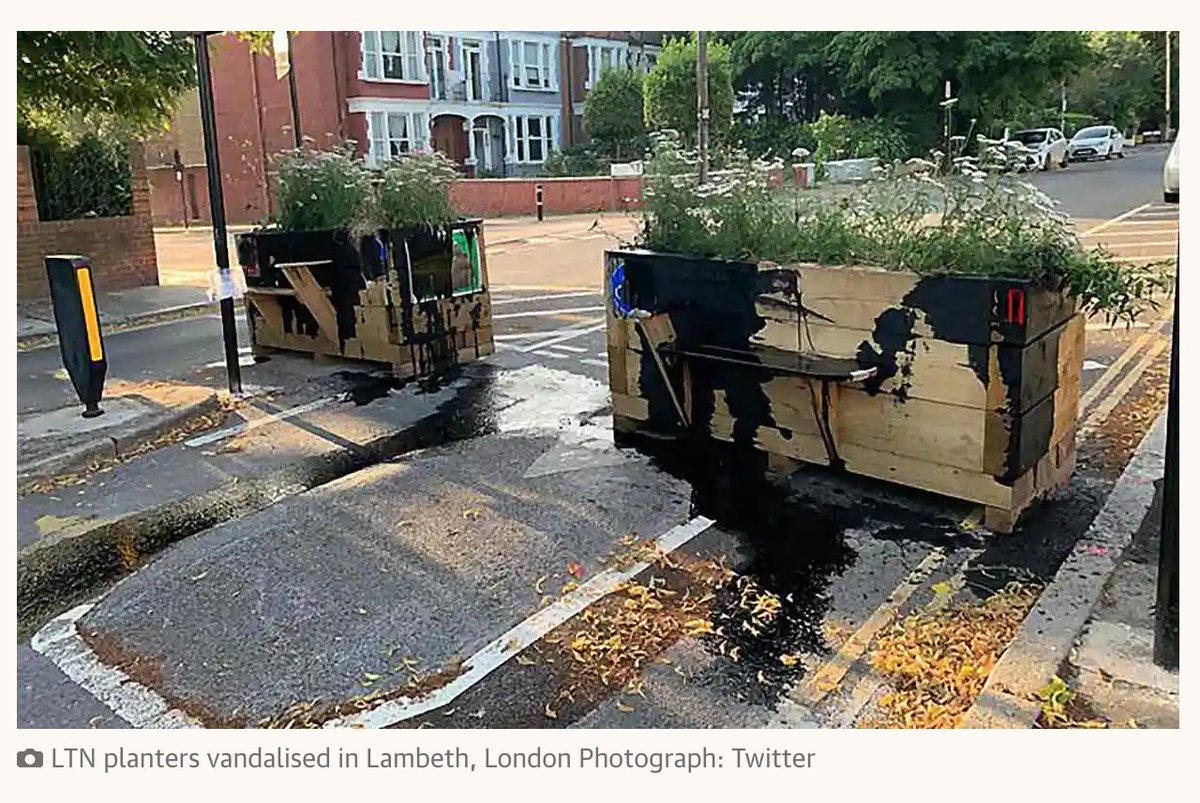 Great to see the brilliant @GeorgeMonbiot championing our local LTNs..

@christianwolmar I thought you had taken a vow of silence on LTNs! I set out my wider objections to LTNs in the Sunday Telegraph article last year.. 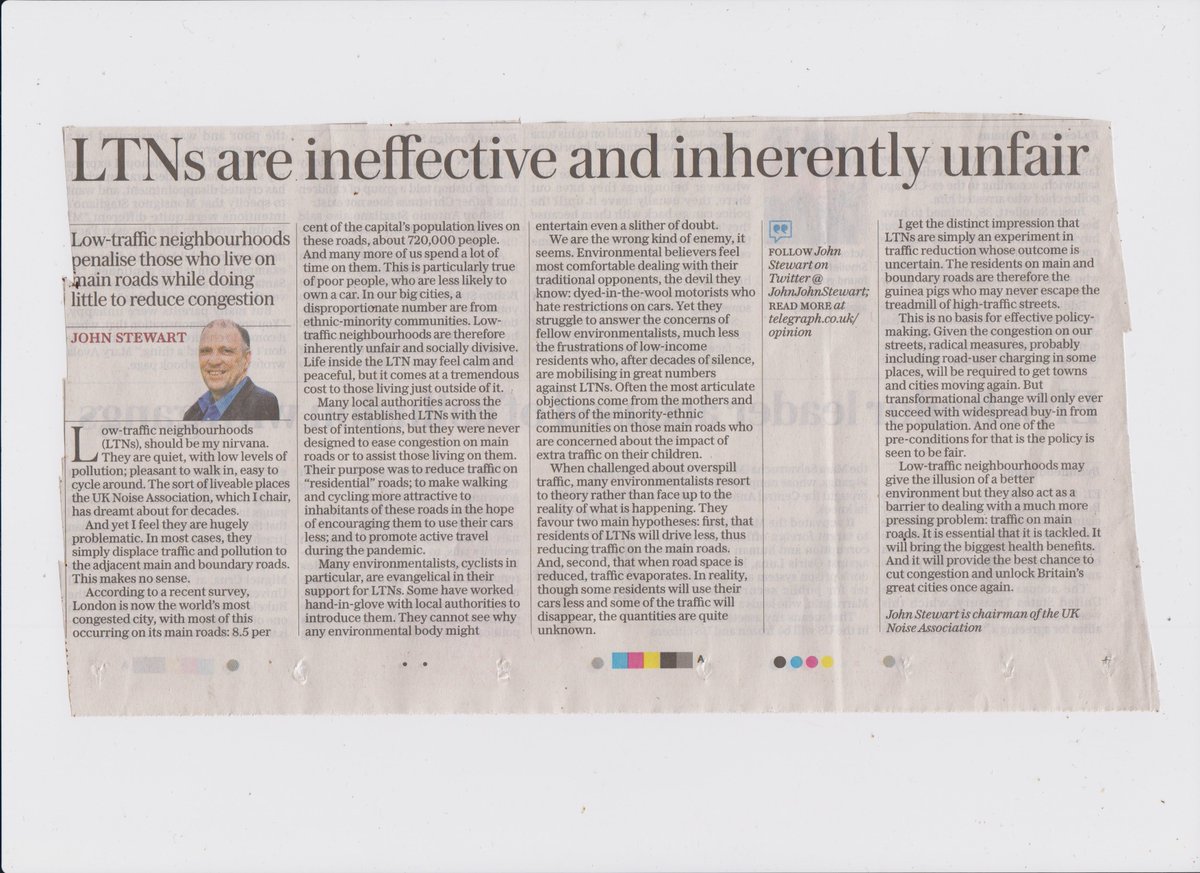 I’m lucky to live in one of these new LTNs. Quality of life instantly lifted, and no obvious increase in traffic on boundary roads. Some inconvenience for some car journeys (including mine) BUT THATS THE IDEA if overall car use is to fall which it must..

@GeorgeMonbiot wish I could agree with you about LTNs. But truly from a personal point of view, mobility problems, using a car become vital. LTNs HAVE simply shifted traffic onto all the main arteries causing terrible jams/pollution. People living on main arteries despairing..

@nmrqip @j4 Kind of depends on your perspective. I’m preparing this map for a presentation which we’re giving to residents of St. Mary’s / Donnington. So the relevant bit for that purpose is the new LTNs for our area..

@baoigheallain @GeorgeMonbiot Accidents have increased on the roads which are now getting more traffic, often by double or three times as the figures before the LTNs were imposed..

@wheatley_martin This has lots of good ideas, but it reminds me of similar work on freight consolidation in the early 2010s, hard to really get traction from senior policy makers and you prob need national govt on not like LTNs which you can just do more locally.

@indieHackney @Independent Journalists are meant to be independent and impartial, this highlights what’s happening currently to our country, a small group of motivated #CycleNazis are taking over and they are hellbent on destroying the roads, creating #LTNs and creating segregated middle-class enclaves..

@gblondon1 My kids go to school on one of the boundary roads and I have friends who live on them. I will be keeping a close eye on how this effects them. As the article says, traffic on main roads had only gone up 1%, as opposed to over 30% through neighbourhoods. LTNs need to work for all..

@GeorgeMonbiot Delusional – the Enfield LTNs have caused nothing but misery for a great many people – no evidence of improvements, in fact the opposite. There was majority opposition to them, yet they were forced upon Enfield residents by LCC activists..

Interesting piece on LTNs in Oxford by @GeorgeMonbiot (who I admire hugely, he inspired me to go vegetarian) Agree with 95% of it although I don’t like his assertion that local opposition to them is similar to hard right politics imported from the USA..

@EmilyKerr36 @j4 That’s a somewhat disingenuous depiction of the two LTNs southeast of Florence Park, which you have in grey but as your next map shows should really be in orange..

Afraid you got the causal arrow wrong. LTNs represent a redistributive transfer from the many who live outside to the privileged few who live inside them..

The will be total opposition to the hated #Oxford #LTNs until there is absolute local authority capitulation. Anti-LTN protestors are threatening more protests until the consultation ends.

@guardianeco As @GeorgeMonbiot writes because of these changes to motor traffic movement (increase in minor road motor traffic) is exactly why LTNs are a necessity, & why road user charging is also required.. 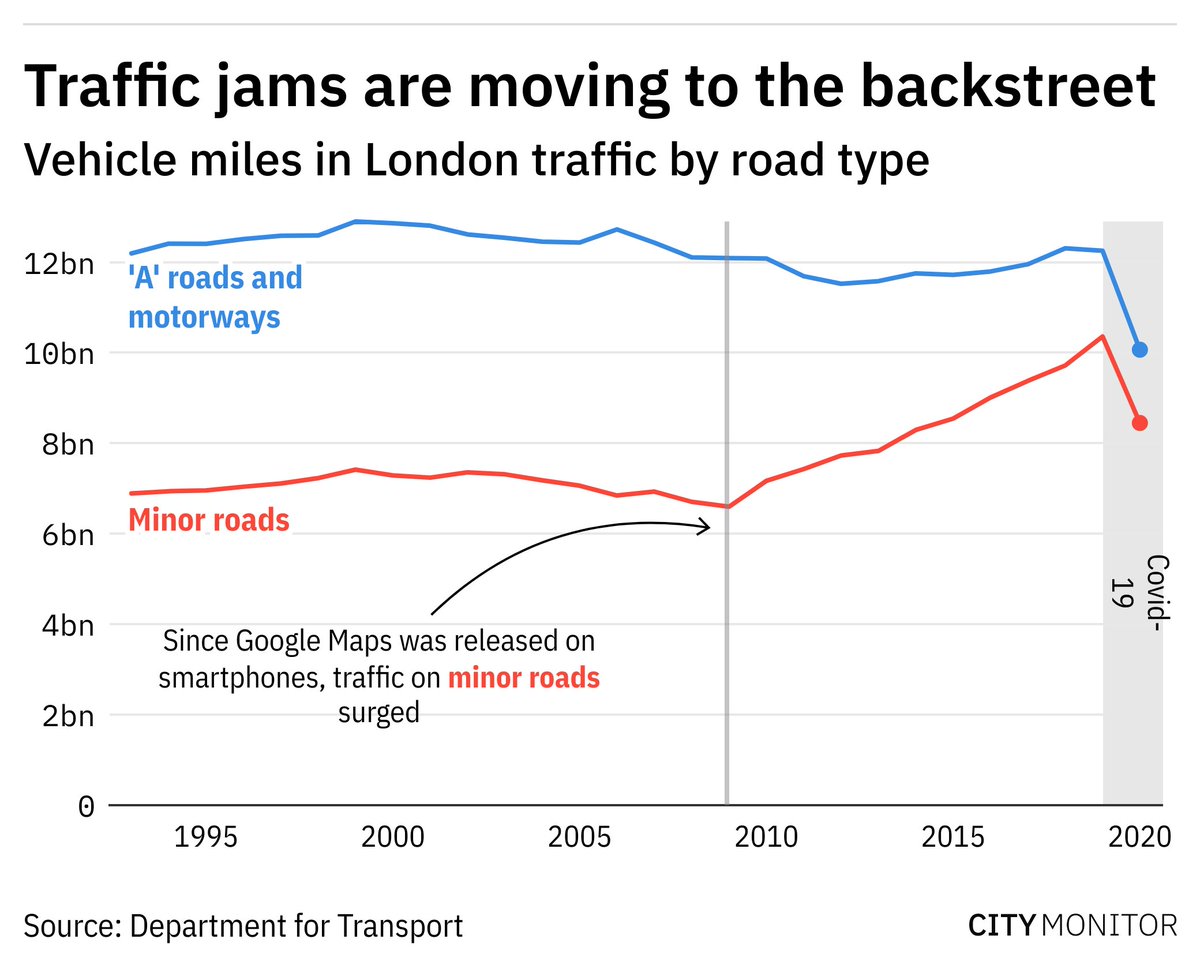 ‘Low traffic neighbourhoods (LTNs) seek to stop residential streets being used as escape valves for overloaded arterial roads.’ Let’s have some of this in Guernsey!.

@TwofeetgoodSE21 Yes, opposition to LTNs is not anti environmental, it’s anti seeming to do something while ignoring the elephant in the room..