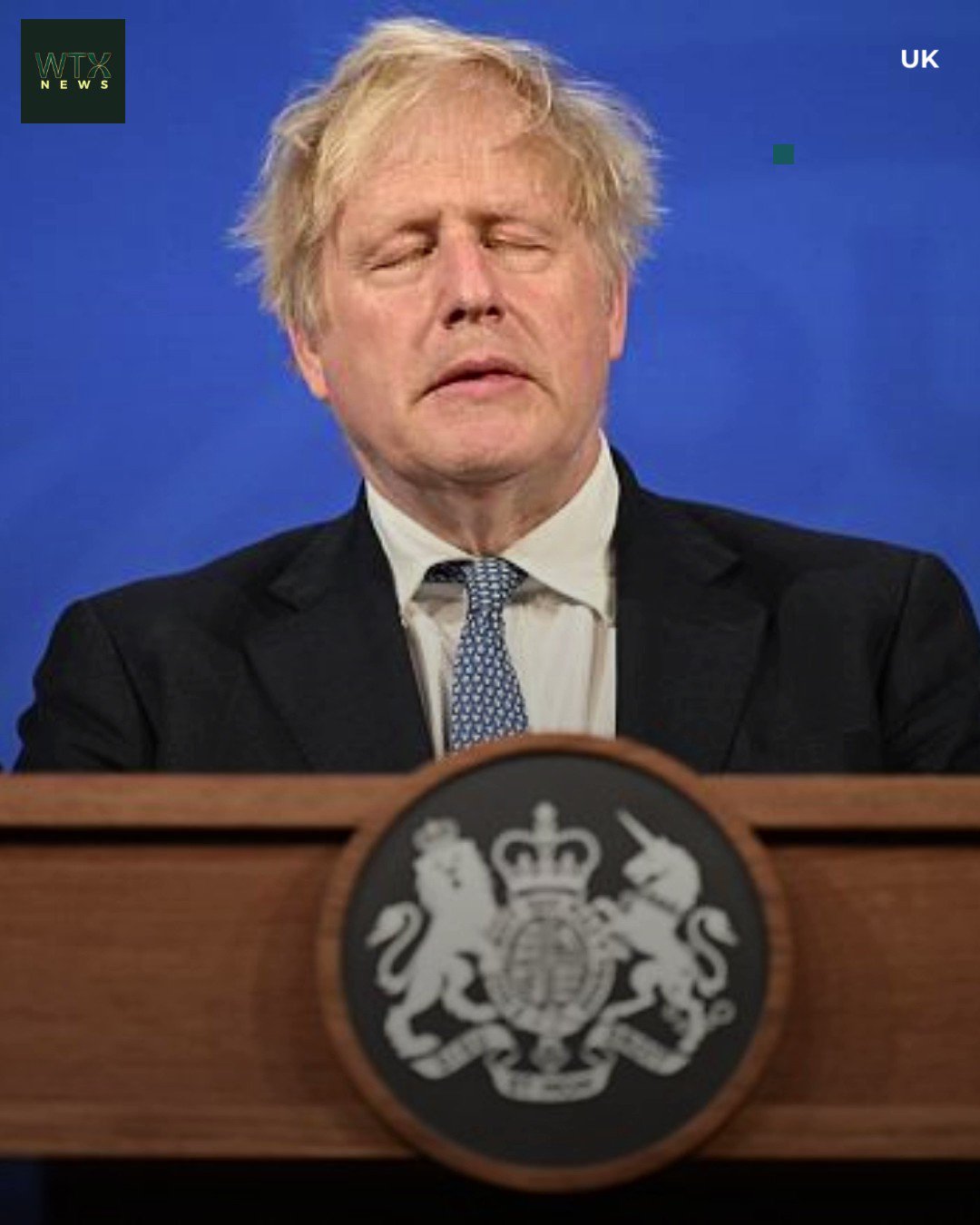 Oliver Dowden has resigned as Conservative Party chairman after big defeats for the Tories in two by-elections, which have punctured Boris Johnson’s reputation as a vote winner.

Dowden, who was seen as an ally of the prime minister, quit after “very poor” results in Wakefield and Tiverton & Honiton as he said supporters were “distressed and disappointed by recent events”.

In Tiverton & Honiton, in Devon, Richard Foord of the Liberal Democrats overturned a majority of more than 24,000, making it the biggest Conservative margin overturned in a British by-election. The record was previously held by Labour, after the party won in Liverpool Wavertree in 1935, where the Tory majority had been 23,972.

In Wakefield, in West Yorkshire, Labour won with a majority of 4,925 on a 12.7 percentage point swing. It was an expected victory for Sir Keir Starmer’s party, which lost its grip of the constituency for the first time since 1932 at the last general election.

Sir Keir Starmer said the Conservatives were “absolutely imploding” after Dowden’s resignation. He said that the win in Wakefield was a “huge result for the Labour Party”, adding: “This puts us now absolutely on track for a Labour government, which is absolutely coming.”

The losses are likely to reinvigorate debates over whether Johnson is still an election winner. He led the Conservatives to a landslide victory in 2019 with a broad appeal to traditional southern voters and the so-called red wall in the north and the Midlands.

With the prime minister out of the country for a number of days — he is at the Commonwealth summit in Rwanda — nervous Tory MPs will have time and space to discuss their concerns.

Speaking in Rwanda after the by-election defeats, Johnson said he would “listen” to the message from voters, but vowed to “keep going” as prime minister.

The prime minister had been swimming in his hotel pool in Kigali in Rwanda when Dowden phoned to notify him that he was about to publish a resignation letter.

Johnson was taken aback. “Oliver Dowden was there on Wednesday preparing him for PMQs,” a party source said. “He was almost breezily running through the lines that he would rehearse — he was due to do the morning round today — in the event of us losing the by-elections, which was not a shock. So what changed from Wednesday morning when Oliver was warning the PM that the by-elections would be heavily lost?”

At about 6am in the UK, the prime minister began his usual sequence of morning meetings, including one with Rishi Sunak where the resignation of his friend Dowden was on the agenda. The chancellor did not know Dowden had resigned until he joined the call. Johnson also spoke to Chris Heaton-Harris, the chief whip.

There is “no rush”, the source said, to replace Dowden. “We don’t need a new party chairman by lunchtime. We have to think calmly and rationally at a time when he hasn’t got wall to wall engagements that are very, very important out here.”