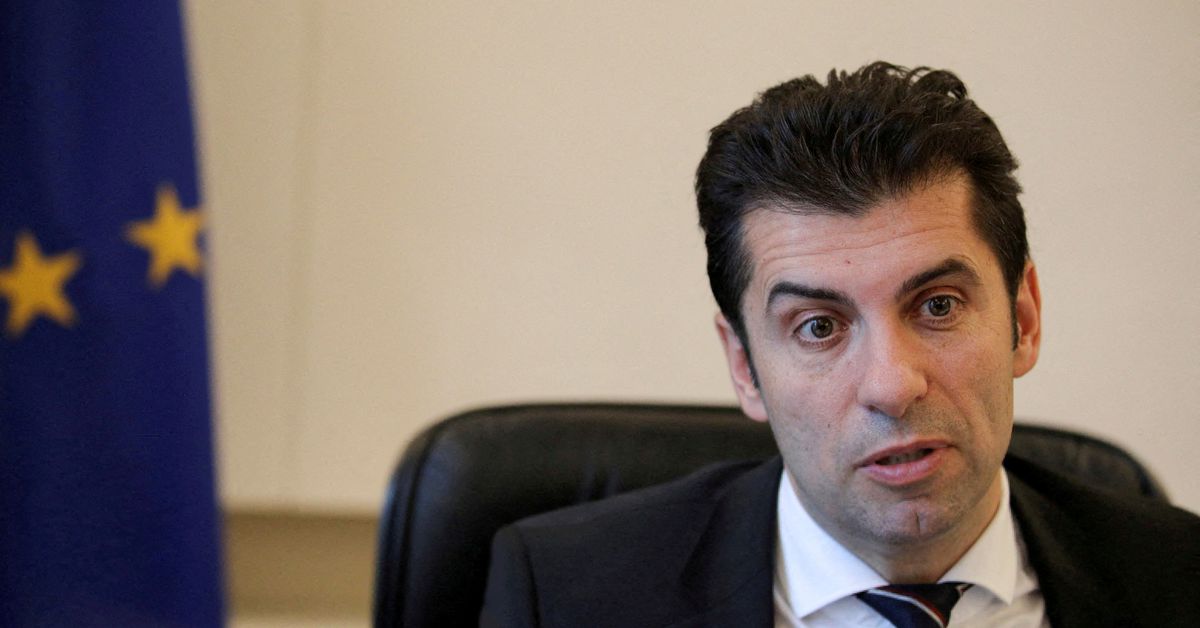 SOFIA, June 22 (Reuters) – A no-confidence vote on Wednesday toppled Bulgarias government and Prime Minister Kiril Petkov, who had pledged to tackle corruption and took an unusually strong stance against Russia.

Opposition lawmakers brought down the government – which took power six months ago – on a 123-116 vote after the ruling coalition lost its majority over disputes on budget spending and whether Bulgaria should unlock North Macedonias EU accession.

They accused the government of failing to implement fiscal and economic policies to tame surging inflation in the European Unions poorest member state.

Bulgaria now faces possibly its fourth general election since April 2021, putting at risk millions of euros from EU recovery funds and its plans to adopt the euro in 2024.

“This vote is only one small step in a very long way,” Petkov said following the vote. “What they fail to understand is that this is not the way to win the Bulgarian people.”

Petkov, a 42-year-old Harvard graduate who had pledged to combat corruption, has taken a strong pro-European and pro-NATO position since Russia invaded Ukraine, an unusual stance for a country traditionally friendly toward Moscow.

Petkov sacked his defence minister in February for refusing to call the Russian invasion of Ukraine “war”, backed EU sanctions against Moscow and agreed to repair Ukraines heavy military machinery while stopping short of sending arms to Kyiv.

The ensuing political gridlock may also hinder Bulgarias efforts to secure stable natural gas inflows after Moscow cut gas deliveries to the country, which was almost completely reliant on Russian gas, over Sofias refusal to pay in roubles.

The former coalition partner ITN left the government after accusing Petkov of disregarding Bulgarias interests by pushing to lift its veto on North Macedonias EU accession talks under pressure from its EU and NATO allies.

Petkov has argued that any decision on the veto should be put to vote in parliament. Earlier on Wednesday, in a sudden shift, the main opposition GERB party said it would support lifting of the veto, but political bickering prevented a debate on the issue.

Lawmakers will now meet again on Thursday to discuss whether Sofia should unlock Skopjes EU accession. Petkov will maintain Bulgarias veto at the EU summit this week, unless the parliament gives him a different mandate.

Petkov has rejected any coalition talks with opposition parties in the chamber but will seek defections from lawmakers to garner enough support for a new government and avoid early elections.

President Rumen Radev is required to call elections within two months and appoint a caretaker administration should Petkov fail to cobble together a majority for a new cabinet and if two other parties in parliament cannot form a government.