New Delhi: The Delhi Police has registered 372 FIRs and arrested 91 individuals in reference to dishonest circumstances associated to COVID-19 points.

The police stated that some organized cheaters took benefit of the frequent individuals’s misery owing to the uncertainties round questions associated to actions, medication, oxygen, and so on.

They launched an “Operation Cyber Prahaar” to trace and seize the fraudsters concerned in deceptive and duping individuals.

“The onset of 2nd wave of COVID-19 introduced into drive a partial lockdown. With uncertainties round a number of questions associated to actions, medication, oxygen, and so on., the SM Monitoring Cell of Delhi Police, being intently monitored by CP Delhi, began answering the involved public with related solutions and steering,” the Delhi Police stated in a press release.

“Organized cheaters have been as if all have been ready for this human tragedy to unfold. There was a sudden and substantial change within the nature of misery calls being obtained with #covidcheat turning into most vital amongst all others inside a day or two,” they added. 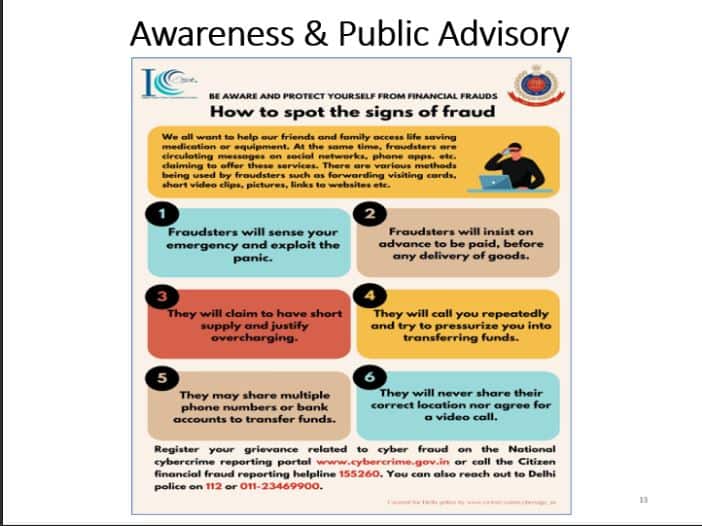 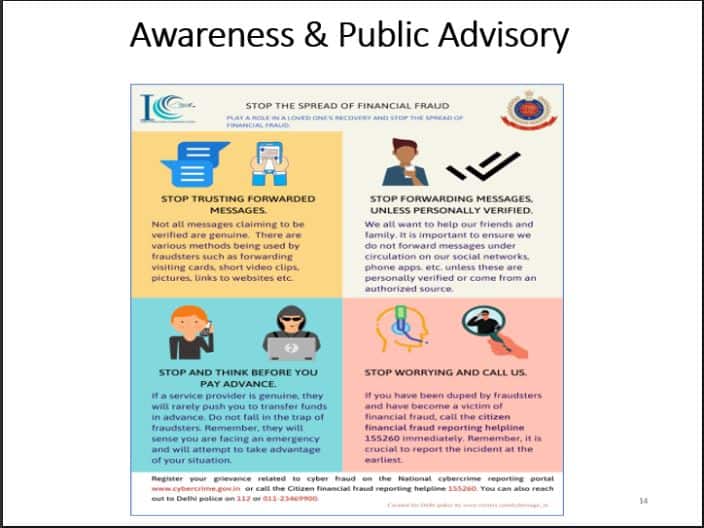 The Delhi police stated that they augmented the capacities of its COVID Helpline 01123469900 for reporting COVID cheat circumstances.

“The District Cyber Cells and Cybercrime Unit of Crime Department joined palms with CyPAD and a system of era of 12 hourly scenario reviews on complaints and FIR was established,” stated the police.

“Steady evaluation of registered circumstances and complaints indicated that whereas a majority of suspect SIM playing cards have been subscribed and sourced from one state, the locations from the place these SIM playing cards have been getting used was one other State. Furthermore, the beneficiary accounts the place these SIM customers have been receiving cheated cash have been scattered everywhere in the nation – states like West Bengal, Bihar, Maharashtra, Uttar Pradesh, and Karnataka appeared as being extremely affected by the presence of this cybercriminal community,” they added. 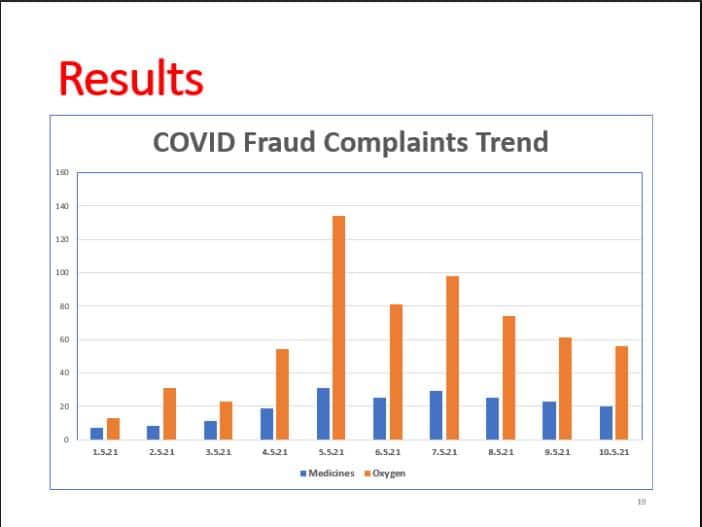